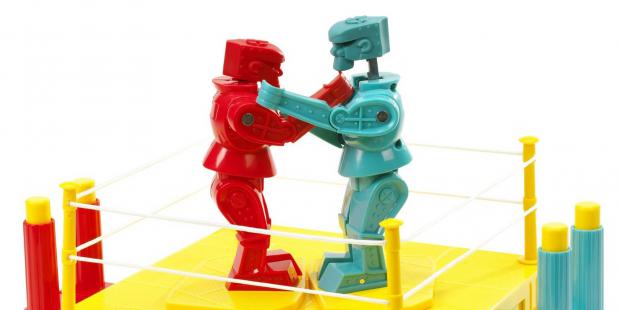 Robots will rebel against humans because they will possess their own "freedom of thought", an artificial intelligence (AI) expert has warned.

Dr Ian Pearson told Daily Star Online that we will easily be able to manufacture robots with human levels of intelligence.

But he warns this will come at a terrifying price.

The futurologist claims we will not be able to control these machines because they will be clever enough to rebel against human control and seek independent lives.

His prediction marks a chilling parallel to TV hit Westworld, a HBO show that fictionalises robots escaping a playground designed for human visitors. Robots in the smash-hit Westworld escape their environments, and Dr Pearson warns this will become a reality (Image: HBO)

Dr Pearson told us: "So in 2035 you could probably make a robot, but you're left with how far to go before you give them human-levels of intelligence?

"I would say probably 2050 given AI is going really slowly at the moment. We only have a few niches were computers are better than people, so some games etc.

"It is for the far future, it's in the far future once machines get human levels of intelligence and above, I don't think you can control them once they are able to understand that you are just trying to control them.

"So if they are as smart as you and I, and you have told these robots that they must not harm people, well that's the same things you tell your kids but occasionally kids grow up into terrorists.