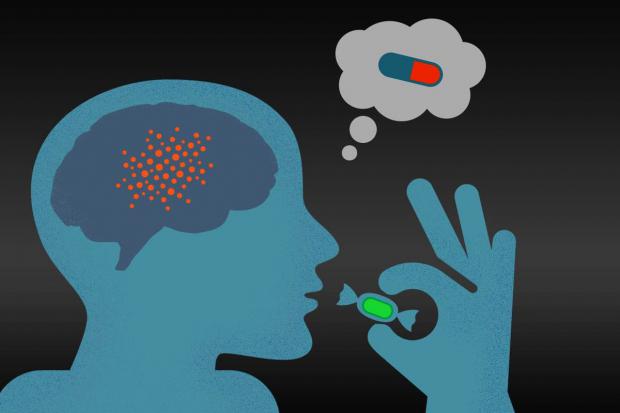 Over the last several years, doctors noticed a mystifying trend: Fewer and fewer new pain drugs were getting through double-blind placebo control trials, the gold standard for testing a drug's effectiveness.

In these trials, neither doctors nor patients know who is on the active drug and who is taking an inert pill. At the end of the trial, the two groups are compared. If those who actually took the drug report significantly greater improvement than those on placebo, then it's worth prescribing.

When researchers started looking closely at pain-drug clinical trials, they found that an average of 27 percent of patients in 1996 reported pain reduction from a new drug compared to placebo. In 2013, it was 9 percent.

What this showed was not that the drugs were getting worse, but that "the placebo response is growing bigger over time," but only in the US, explains Jeffrey Mogil, the McGill University pain researcher who co-discovered the trend.