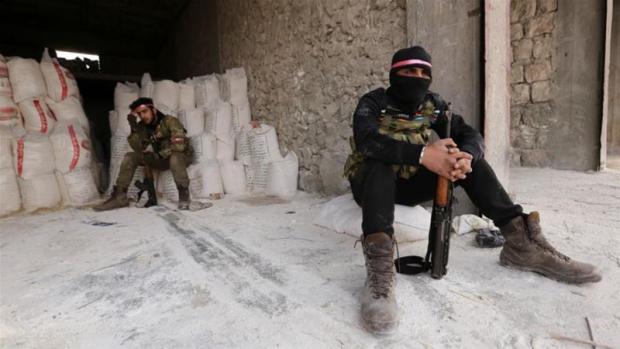 The ceasefire was brokered by Turkey and Russia, and that's almost certainly the problem from the US perspective. The US broadly refuses to back any Syria agreements Russia is involved in.

"It's premature," the United States said, rejecting the joint statement which Russia's ambassador to the UN, Vassily Nebenzia, had asked the other 14 member states to adopt, according to diplomats.

"Various countries took note and welcome the agreement," said Nebenzia. "But due to a position from one delegation, it was not possible." —AFP

US officials had also been loudly backing Turkey's military offensive in Idlib, and probably aren't happy that Turkey has made a deal not to go to war.

US officials weren't super on board with directly participating in a Turkey-instigated war, but were only too happy to give lip-service to it. But AFP reports:

According to diplomats, Moscow signaled that it could oppose endorsement of the US-Taliban peace deal in the Security Council following the US opposition to the Russia-Turkey ceasefire.