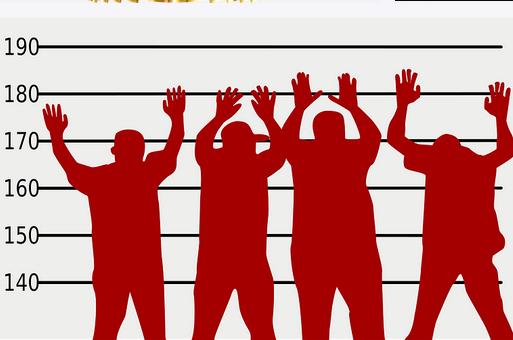 The Philadelphia Police Department will be delaying arrests for an array of crimes including narcotics offenses, thefts, burglary, vandalism, prostitution, stolen cars, and economic crimes over coronavirus concerns.

The city will also be releasing criminals from jail in an effort to continue "social distancing."

A leaked internal memo said that "if an officer believes that releasing the offender would pose a threat to public safety, the officer will notify a supervisor," who would ultimately make the decision about whether the suspect should be detained.

The Fraternal Order of Police has supported the decision to stop arrests in the crime-ridden city and noted that violent offenders will still be arrested.

"The directive was released to keep officers safe during this public-health crisis," FOP Lodge 5 president, John McNesby, said in a statement obtained by the Philadelphia Inquirer. "Meanwhile, violent offenders will be arrested and processed with the guidance of a police supervisor."