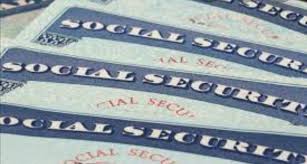 In my introductory essay in the very first issue of our monthly journal — January 1990 — which was called Freedom Daily at that time, I wrote in part:

I have organized The Future of Freedom Foundation not only to show the bankruptcy of the socialist ideal but more importantly, to develop and promote the moral and intellectual foundations of the opposite ideal: freedom.

How many Americans realize that such governmental activities as welfare, social security, subsidies, loan guaranties, foreign aid, municipal golf courses, public parks, public schools, and education grants are the embodiment of the socialist philosophy of using the coercive force of government to take from those who have and redistributing it to those who need?

How many Americans realize that the welfare state and the planned economy constitute an abandonment of the economic philosophy to which Americans of the 18th and 19th centuries subscribed?