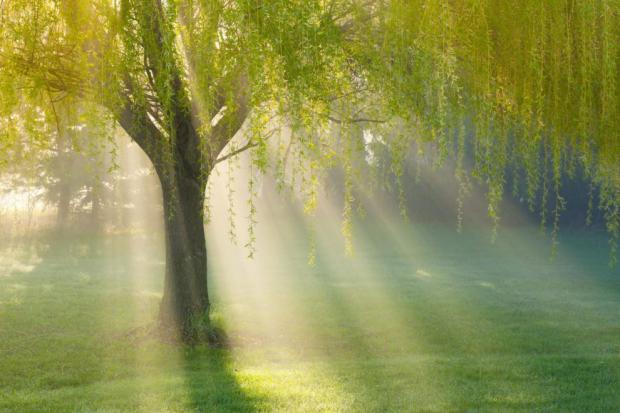 The natural world has proven a generous source of drugs for the human race, and the latest scientific discovery in this area takes this concept right back to its roots. After giving the world aspirin more than a century ago, the bark of the willow tree has again been tapped for its life-saving potential, this time offering up a novel chemical that has proven capable of killing various cancer cells in the lab.

The use of willow leaves and bark for the purposes of pain relief stretches back thousands of years, with ancient Egyptians stripping the trees to ease their aching joints. In 1897, a synthetic version of the active ingredient, salicylic acid, was produced and later marketed under the name aspirin, which went on to become one of the most commonly used drugs around the world.

Scientists from the UK's Rothamsted Research and cancer biologists from the University of Kent have now discovered another chemical in willow trees with plenty of potential. Called miyabeacin, the researchers are particularly excited about how it might prove useful in treating cancers resistant to existing drugs.

"With resistance to treatment being a significant issue in cancers such as neuroblastoma, new drugs with novel modes of action are required and miyabeacin perhaps offers a new opportunity in this respect," says Rothamsted's Professor Mike Beale, study co-author.