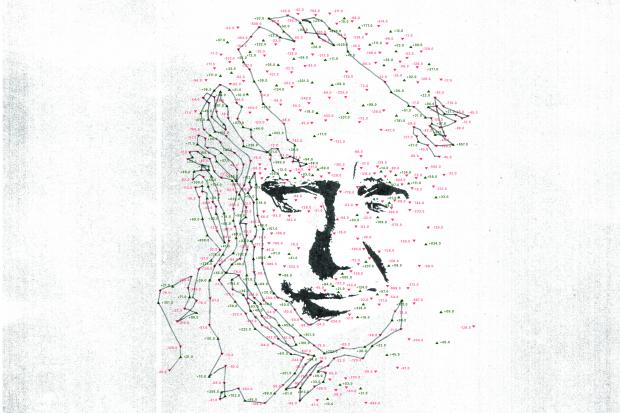 -Donald Trump's attacks on Democrats and the media have conditioned his supporters to mistrust what they're told about coronavirus.

-That will lead to wide-spread civil unrest in blue states that keep lockdown orders in place.

-This chaos is already evident in Michigan where protestors gathered to voice their disapproval of stay-at-home orders.

From the time he thought it was merely 'the flu' to the time he warned it would kill more people than previous World Wars, Donald Trump has been using coronavirus as a political weapon.

Over the past few weeks the virus has gone from being a hoax driven by Democrats, to a Chinese bioweapon covered up by the liberal media. Now, it has come full circle as Trump followers revisit claims that the severity of the virus is overdone.

On Wednesday, President Trump announced that he would unveil a plan to reopen America's economy ahead of the May 1 schedule. After briefly flirting with the idea of trying to force resistant state governments to reopen, Trump agreed he would leave the decision up to local lawmakers.

Trump Provoked Civil Unrest That Will Ruin His Plans On the surface, that plan makes sense. If the U.S. has already reached its peak number of cases, it's reasonable to believe that a handful of states that weren't hit hard could reopen. After all, they can always call for another lockdown if conditions worsen, right?