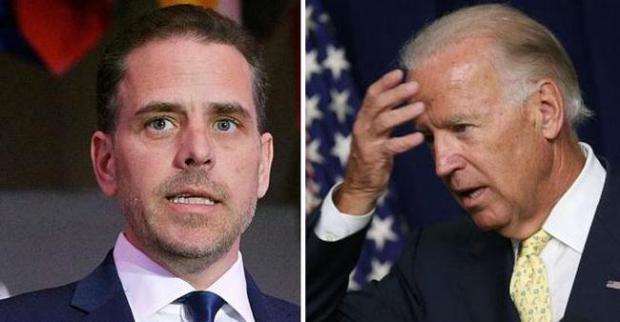 With Joe Biden as the Democrat nominee at last, expect to hear the question "where's Hunter?" being asked even more.

The Democrats' failed impeachment witch hunt brought his son Hunter's business dealings in Ukraine to the public's attention – and put them under the microscope.

When it comes to a figure as scandalous as Hunter, Ukraine is just the tip of the iceberg. His latest controversy takes place in a country his father has been notoriously soft on – China.

Hunter Biden received wall-to-wall media coverage and praise from his father, former Vice President Joe Biden, in October when he announced he would resign from the board of a Chinese private equity firm by the end of the month.

But six months after Hunter Biden pledged to relinquish his position with BHR Partners, no evidence has surfaced to prove he actually followed through on his promise.

Hunter Biden's lawyer, George Mesires, told the Daily Caller News Foundation in early November that his client had resigned from BHR's board, but he did not provide any evidence of his departure from the Chinese private equity firm at the time.

Don't Believe the COVID Case Numbers; It's a Scam