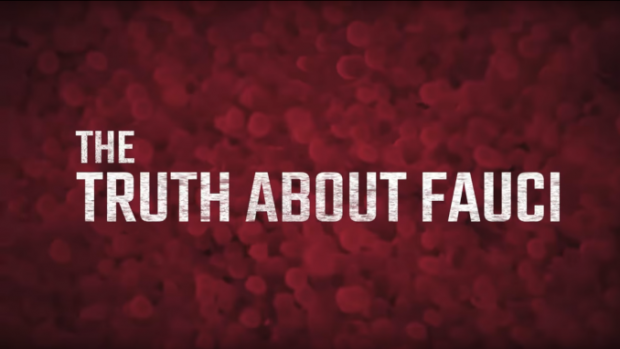 "Judy Mikovits is Among Her Generation's Most Accomplished Scientists."

Dr. Mikovits joined NIH in 1980 as a Postdoctoral Scholar in Molecular Virology at the National Cancer Institute and began a 20-year collaboration with Frank Ruscetti, a pioneer in the field of human retro virology. She helped Dr Russetti isolate the HIV virus and link it to #AIDS in 1983. Her NIH boss Anthony Fauci delayed publication of that critical paper for 6 months to let his protégé Robert Gallo replicate, publish and claim credit. The delay in mass HIV testing let AIDS further spread around the globe and helped Fauci win promotion to director NIAID.

In 2006, Dr Mikovits became director of Whittemore Peterson Institute for Neuro-Immune Disease and collaborated with Dr Ruscetti searching for the cause of Chronic Fatigue Syndrome which suddenly became epidemic in the 1980s. The male dominated medical community dismissed CFS as psychosomatic "yuppie flu" caused when fragile females cracked in corporate jobs.

Dr. Mikovits discovered that 67% of affected women carried a virus—called Xenotropic Murine Leukemia related Virus—that appeared in healthy women only 4% of the time.

In 2009, Drs. Mikovits and Ruscetti published their explosive findings in the journal Science. But the question remained: how was XMRV getting into people?

Other researchers linked the first CFS outbreak to a polio vaccine given to doctors and nurses that resulted in the "1934 Los Angeles County Hospital Epidemic." That vaccine was cultivated on pulverized mouse brains. Retroviruses from dead animals can survive in cell lines and permanently contaminate vaccines.

Dr Mikovits' studies suggested that the XMRV Virus was present in the MMR, Polio and Encephalitis vaccines given to American children and soldiers. XMRV is so hazardous that the mere presence of mouse tissue in a laboratory can contaminate other tissues in the same room.

Dr Fauci ordered Mikovits to keep her mouth shut. When she refused, he illegally confiscated her work books and hard drives, drove her from government work and blackballed her from receiving NIH grants ending her science career. XMRV remains in American vaccines.

What Americans Fear Most In The JFK Assassination, Part 2

Snowden: Tech Workers Are Complicit in How Their Companies Hurt Society