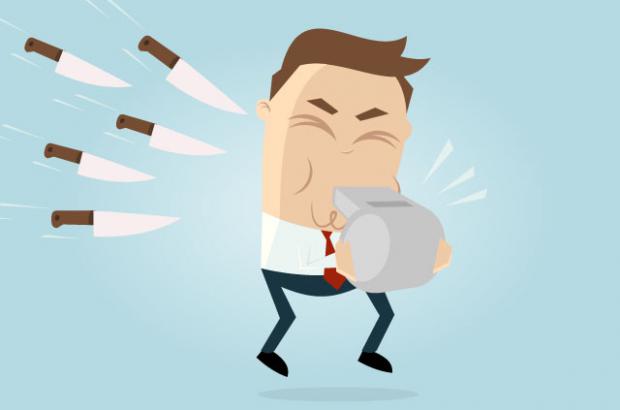 They are experienced medical professionals who have 40 years of hands-on experience in dealing with viruses and respiratory infections.

Watching the news in China in January, they knew the virus was on its way. They ordered many COVID-19 tests because they knew they would need them. They tested many thousands of people, and discovered for themselves what epidemiologists around the world are saying:  COVID-19 came here earlier than previously believed, is more ubiquitous, and ultimately for the general population less deadly than we thought.

While this realization is gradually dawning on people around the world, they went public with their findings, which are not generated out of a predictive model but rather the actual facts of the case. In the course of their press conference, they addressed the question of whether or not California should have shut down much of its economy. Their answer is no. They conclude with the need to open up immediately, on grounds of health and human rights.

"The data is showing us it's time to lift (the stay-at-home orders) so if we don't lift, what is the reason?"