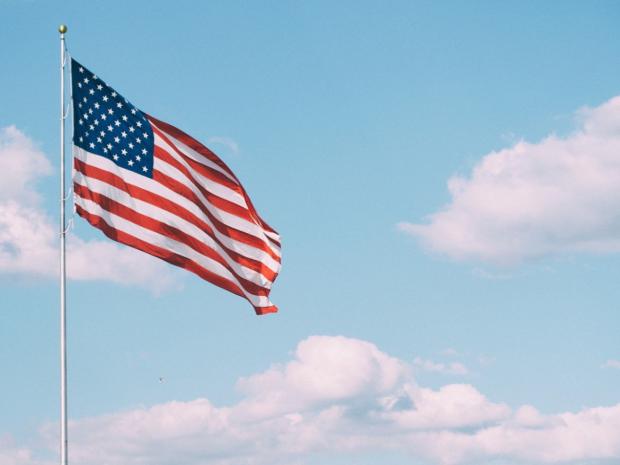 More than 10 years ago, the columnist Charles Krauthammer asserted that American "decline is a choice," and argued tendentiously that Barack Obama had chosen it. Yet looking back over the last decade, it has become increasingly obvious that this decline has occurred irrespective of what political leaders in Washington want.

The truth is that decline was never a choice, but the U.S. can decide how it can respond to it. We can continue chasing after the vanished, empty glory of the "unipolar moment" with bromides of American exceptionalism. We can continue to delude ourselves into thinking that military might can make up for all our other weaknesses. Or we can choose to adapt to a changed world by prudently husbanding our resources and putting them to uses more productive than policing the world.

There was a brief period during the 1990s and early 2000s when the U.S. could claim to be the world's hegemonic power. America had no near-peer rivals; it was at the height of its influence across most of the globe. That status, however, was always a transitory one, and was lost quickly thanks to self-inflicted wounds in Iraq and the natural growth of other powers that began to compete for influence. While America remains the most powerful state in the world, it no longer dominates as it did 20 years ago. And there can be no recapturing what was lost.