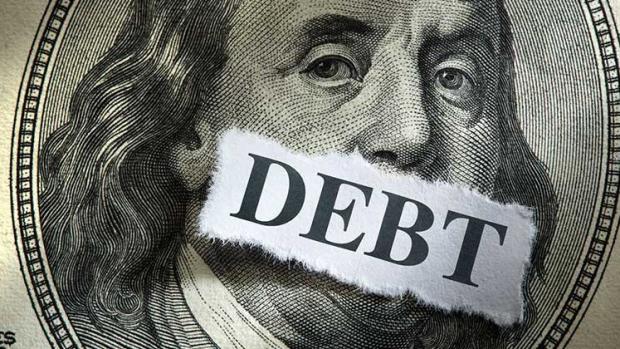 In Ancient Greece around 600 BC the commoners had fallen into heavy debt.

First they mortgaged their land, and delivered the majority of their crops to the lender.

But after a bad harvest, the farmers needed to borrow more in order to afford another planting.

With nothing left they used their freedom, and the freedom of their family as collateral.

Many were sold into debt slavery after defaulting on this second loan.

That's when a poor aristocrat, Solon, was elected ruler by appealing to both the landowners and the heavily indebted commoners.

He canceled the commoners' debts and ended debt slavery.

The commoners were free of their debts and servitude. But they still needed to eat.

Suddenly they had no one to loan them money to plant crops. And the wealthy didn't have the labor to make full use of their farmland.

Greece was hit with food shortages. Any resources the commoners may have saved on their debts had to be poured back into feeding their hungry family.

Meanwhile, many of the wealthy became poor– except for Solon's friends who he told about the debt cancellation in advance so they could seize the best lands before it happened.

Debt cancellation didn't make the commoners more wealthy, it just made the wealthy poorer, and everyone hungry.

It was the type of lose/ lose deal the Bolsheviks call for today.

Already the federal government has instructed the Department of Housing and Urban Development, as well as Fannie and Freddie loans, that no one will be evicted or foreclosed on during this crisis.