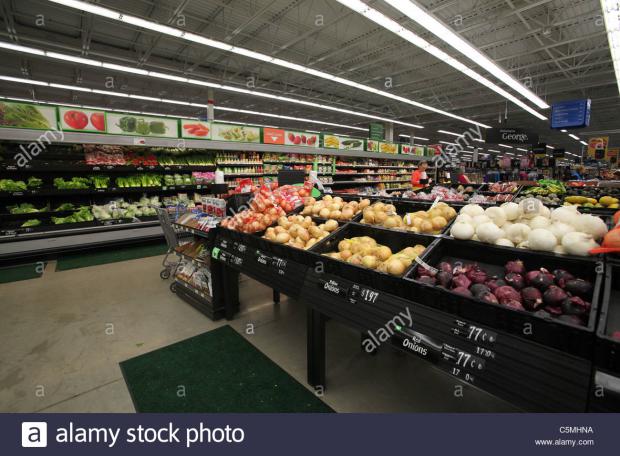 Our unique privilege is delusion, the mentality that America is rich and will remain rich without particular effort on our part. Abundance simply materializes around us, regardless of incentives, and the job of politicians is to rearrange this abundance more equitably.

Polls such as this one showing widespread American support for quarantines and business shutdowns are evidence of this American privilege. Eighty percent of respondents think shutdowns by various state governors are justified as a response to the COVID-19 virus, and one-third support extending closure for another six months!

This reflexive and unthinking complicity from the American public is partially explained by media hype, of course, over an illness which at this writing has killed fewer than sixty thousand Americans. Fear and hysteria always sell. The press clearly wants the coronavirus to be a major event, one that unseats Trump in the fall. (For its part, the administration is doing a terrible job, starting with the awful Dr. Fauci, whom the president should have sacked months ago.) And clearly the various governors' responses are wildly out of proportion to the actual public health threat, even if initially well intentioned due to sheer uncertainty of the virus's lethality.