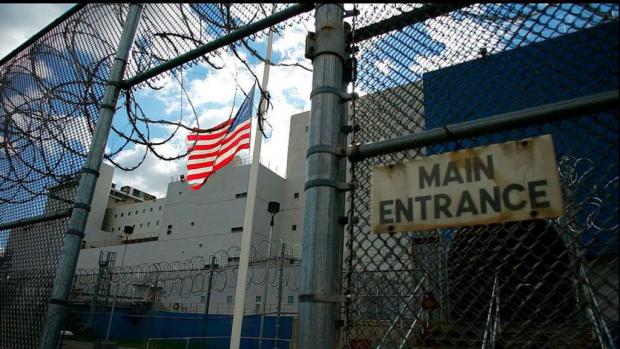 It's not a coincidence that North Korea, China, Egypt, Pakistan, Vietnam, and Cuba have criminalized the possession and distribution of drugs, just like the United States does.

Jail sentences for non-violent drug offenses have been bad enough, especially the extremely long ones. But now this horrific situation is magnified because of the coronavirus. That's because this deadly illness is now killing prisoners, including non-violent offenders, in state and federal prisons across the land.

An Associated Press story talks about how a man named Michael Fleming never got to say goodbye to his father. No one told him that his dad was dying of Covid-19 while serving time in a federal prison for a non-violent drug offense. At least half of the prisoners in that facility have tested positive for the virus, which shouldn't surprise anyone given the close proximity of prisoners to each other and to prison personnel.

According to the same article, "New figures provided by the Bureau of Prisons show that out of 2,700 tests systemwide, nearly 2,000 have come back positive, strongly suggesting there are far more COVID-19 cases left uncovered."