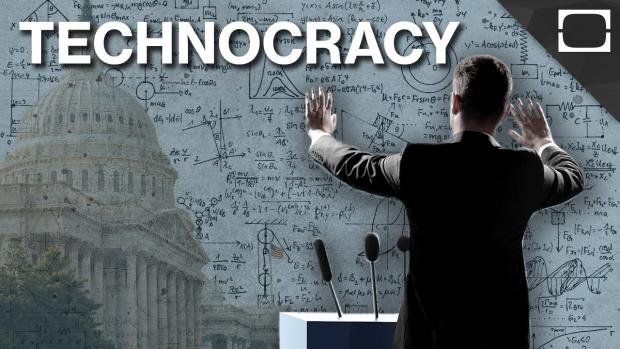 Thanks to ignorant politicians, Technocrats have skillfully used the coronavirus panic to wedge themselves between citizens and their duly-elected representative government leaders.

Having dictated policies that resulted in the shuttering of the entire global economic system, a feat of epic magnitude, Technocrats are now refusing to step away and simply let the world return to normal.

Starting at the Federal level, Technocrats from agencies like the Center for Disease Control will be handing down detailed 'guidance' documents to micromanage the economic restart. These documents will then trickle down to eagerly awaiting Technocrats at the state and local levels.

The Washington Post revealed a portion of a document leaked from the Center for Disease Control,  which is "finalizing expanded guidelines to allow the phased reopening of child care programs, schools and day camps, communities of faith, employers with vulnerable workers, restaurants and bars, and mass transit administrators."