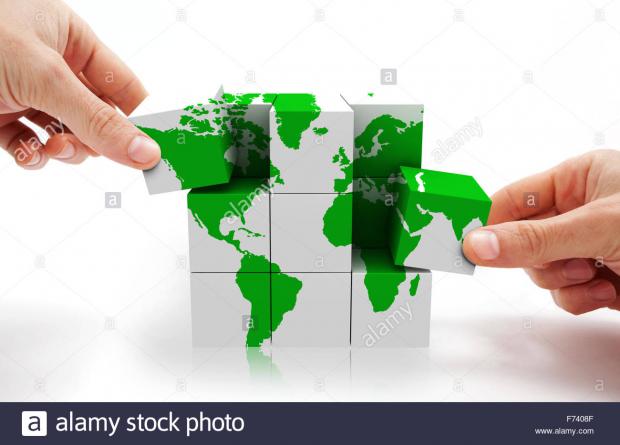 Why are U.S. troops killing and dying in faraway countries like Afghanistan, Iraq, Syria, and Somalia?

Why does the U.S. government have 165,000 troops stationed in more than 150 foreign countries?

Why is the U.S. government enforcing economic sanctions and embargoes against the people of Iran, North Korea, Cuba, and other countries?

Why are U.S. officials waging trade wars against foreign nations?

Why do the CIA and the Pentagon assassinate foreigners?

Why are U.S. officials provoking conflicts with Iran and Venezuela?

Why is regime change a core feature of U.S. foreign policy?

Why do U.S. officials partner with tyrannical foreign regimes?

Why does the U.S. government tax hard-pressed American citizens in order to send money to foreign regimes, including dictatorial ones?

Why does the U.S. government initiate wars of aggression against countries that have never invaded or even threatened to invade the United States?