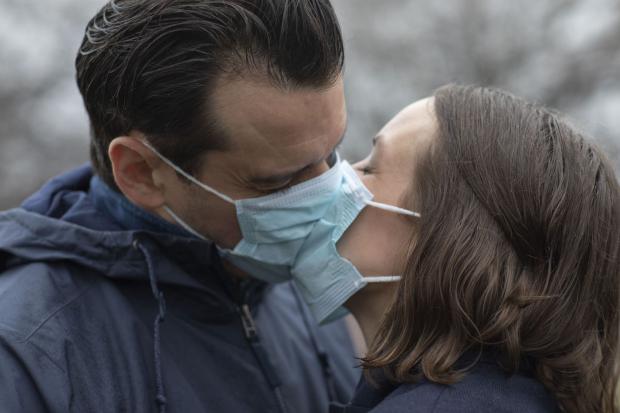 Despite being one of the first countries to begin relaxing its lockdown laws, authorities in Austria have said that police may intervene if they see people kissing.

From May 15th onwards, Austrians will once again be permitted to visit re-opened bars and restaurants. As of today, they are already allowed to visit friends.

Fearing that this will incentivize a rash of dating, which in turn will lead to couples being very physically affectionate, Austria's Health Minister Rudolf Anschober warned that the love police will be watching.

In an interview with Ö3, Anschober made clear that kissing is prohibited for couples who don't live together.

Not only is kissing in public prohibited, Anschober even said that a kiss between lovers who don't live together indoors is also a violation of the law.

"Existing rules do not override this either," remarked Anschober.

"Kissing is therefore also prohibited in your own four walls," reports UnserTirol.