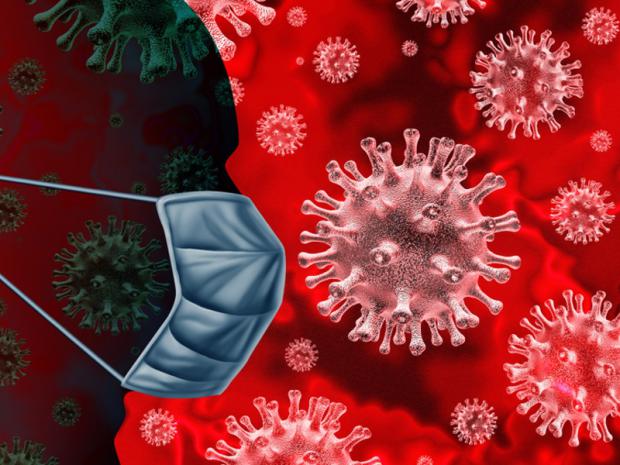 We have given decisions over every aspect of our lives to the judgment of tests and to the projections of computer models for the coronavirus first claimed to have erupted in Wuhan China, now dubbed SARS-CoV-2. With astonishing lack of transparency or checking, one government after the other has imposed China-model lockdowns on their entire populations. It begins to look as if we are being led like sheep to slaughter for corrupted science.

Two major models are being used in the West since the alleged spread of coronavirus to Europe and USA to "predict" and respond to the spread of COVID-19 illness. One was developed at Imperial College of London. The second was developed, with emphasis on USA effects, by the University of Washington's Institute for Health Metrics and Evaluation (IHME) in Seattle, near the home of Microsoft founder Bill Gates. What few know is that both groups owe their existence to generous funding by a tax exempt foundation that stands to make literally billions on purported vaccines and other drugs to treat coronavirus—The Bill and Melinda Gates Foundation.

In early March, Prof. Neil Ferguson, head of the MRC Centre for Global Infectious Disease Analysis at Imperial College London issued a widely-discussed model that forecast possible COVID-19 deaths in the UK as high as 500,000. Ferguson works closely with the WHO. That report was held responsible for a dramatic u-turn by the UK government from a traditional public health policy of isolating at risk patients while allowing society and the economy to function normally. Days after the UK went on lockdown, Ferguson's institute sheepishly revised downwards his death estimates, several times and dramatically. His dire warnings have not come to pass and the UK economy, like most others around the world, has gone into deep crisis based on inflated estimates.