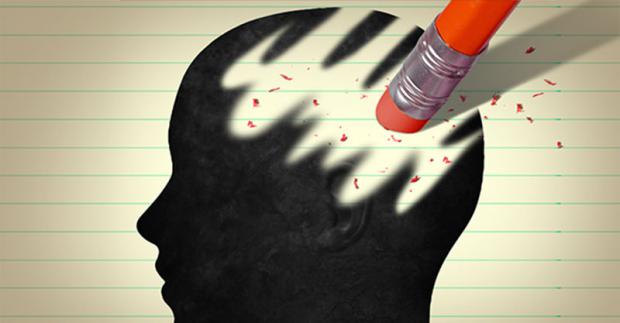 Analyzing the four-year period from 2013-2017, BCBS reported a 200% increase in diagnosed dementia and AD among commercially insured adults from ages 30 to 64. As of 2017, approximately 15% of the insured younger Americans who received one of the two diagnoses were in their thirties or early to mid-forties.

The BCBS results reinforce findings from previous studies. In 2014, UK researchers reported that the number of under-65 individuals developing dementia was "double what was previously thought." The next year, researchers looking at twenty-year dementia trends in the U.S. and other Western nations reported that dementias were starting "a decade earlier than they used to."

The downward creep of various types of dementia into younger age groups gives new meaning to the decades-old slogan popularized by the United Negro College Fund that "a mind is a terrible thing to waste." With initial symptoms that may include "depression, behavioural change, neurological disorders, systemic disorders and mild cognitive impairment," early-onset dementia can force individuals into early retirement and financial hardship—or worse. An Irish study published in 2019 found that people with young-onset dementia "most commonly die from complications of dementia" versus other illnesses, even though nearly nine in ten also have at least one comorbid disease. BCBS puts it this way: Younger adults living with dementia or AD "are living at just 63% of optimal health—leading to about 11 years of healthy life lost."