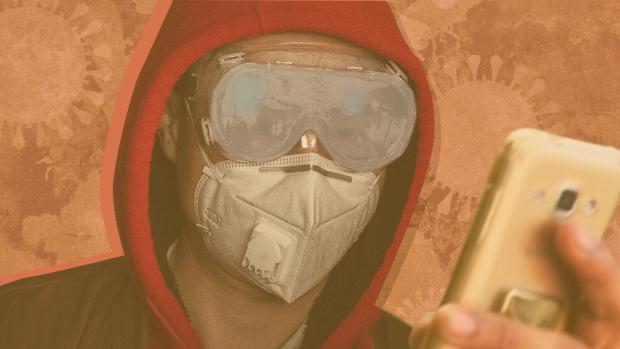 Earlier this week, Atlantic magazine – fast becoming the favored media outlet for self-styled intellectual elites of the Aspen Institute type – ran an in-depth article of the problems free speech pose to American society in the coronavirus era. The headline:

Internet Speech Will Never Go Back to Normal

In the debate over freedom versus control of the global network, China was largely correct, and the U.S. was wrong.

Authored by a pair of law professors from Harvard and the University of Arizona, Jack Goldsmith and Andrew Keane Woods, the piece argued that the American and Chinese approaches to monitoring the Internet were already not that dissimilar:

Constitutional and cultural differences mean that the private sector, rather than the federal and state governments, currently takes the lead in these practices… But the trend toward greater surveillance and speech control here, and toward the growing involvement of government, is undeniable and likely inexorable.

They went on to list all the reasons that, given that we're already on an "inexorable" path to censorship, a Chinese-style system of speech control may not be such a bad thing. In fact, they argued, a benefit of the coronavirus was that it was waking us up to "how technical wizardry, data centralization, and private-public collaboration can do enormous public good."