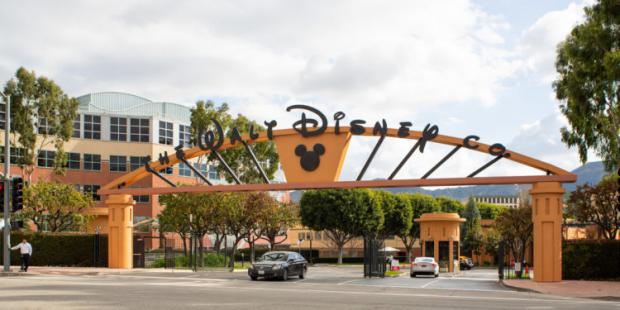 It could be the story line for a classic Disney movie. Instead, Disney is living it — and happily ever after is nowhere in sight.

After a decade of spectacular growth, the entertainment conglomerate has been devastated by the coronavirus pandemic. Its 14 theme parks (annual attendance: 157 million) delivered record profits in 2019. They're now padlocked. Its movie studios (there are eight) controlled a staggering 40 percent of the domestic box office last year. Now, they're sitting at a near standstill.

"From great to good to bad to ugly," Michael Nathanson, a leading media analyst, wrote in a report of Disney's extreme reversal in fortunes. "Recession will cause further pain."

On Tuesday, Disney's new chief executive, Bob Chapek, and Robert A. Iger, Disney's executive chairman, will offer their first assessment of the damage. Disney is scheduled to report quarterly results after the stock market closes. Analysts are expecting per-share profit of 88 cents, down 45 percent.