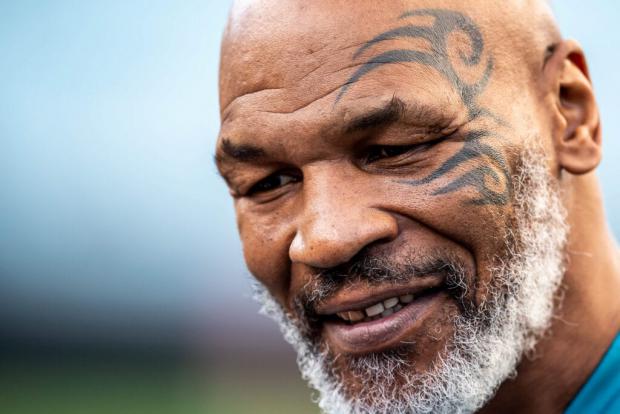 Of course, this was a strategic clip; it was just five seconds long, Tyson is 53, and no one, not even George Foreman, can completely defy age.  Plus, Tyson was promoting the "Bad Boys for Life" movie that's now available on Blu-Ray.

Then again, Iron Mike says he wants to get back into the ring to fight for charity, and, well, his hands looked kind of fast . . . and still powerful. Maybe this wasn't the only highlight.

Is Tyson (50-6, 44 KOs) capable of doing more than just charity work? Could he slug it out with Anthony Joshua, Deontay Wilder and his namesake Tyson Fury, perhaps? That would be a huge stretch. But considering Tyson's power and straightforward attack, he might just want to charge and throw for as long as he can.

And if he's throwing like that as a literal graybeard, well . . .

Several baseball players are opting out of the 2020 MLB Season, citing 'personal health and safe

NBA to paint 'Black Lives Matter' on sides of courts at Disney, per report