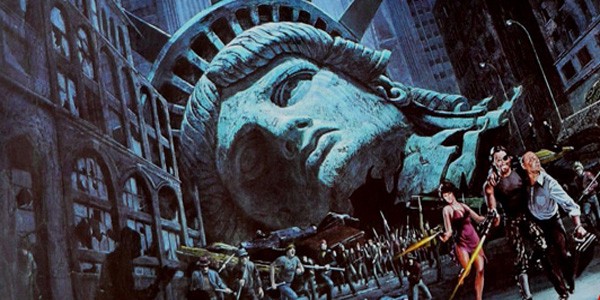 Systems that are highly centralized, i.e., dependent on a handful of nodes that are each points of failure — are intrinsically fragile and prone to collapse.

Put another way, systems in which all the critical nodes are tightly bound are prone to domino-like cascades of failure as any one point of failure quickly disrupts every other critical node that is bound to it.

Ours is an economy in which capital, wealth, power and control are concentrated in a few nodes of the network we call "the economy."

A handful of corporations own the vast majority of the media; a handful of banks control most of the lending and capital; a handful of hospital chains, pharmaceutical companies and insurers control health care; and so on.

Control of digital technologies is even more concentrated, in virtual monopolies: Google for search and YouTube for video. Facebook/Instagram and Twitter for social media. Microsoft and Apple for operating systems and services.

The vast majority of participants in the economy are tightly bound to these concentrated nodes of capital and power, and these top-down, hierarchical dependencies generate fragility.

When unexpectedly severe volatility occurs, the disruption of a few nodes brings down the entire system. Thus the disruption of the subprime mortgage subsystem — a relatively small part of the total mortgage market and a tiny slice of the global financial system — nearly brought down the entire global financial system in 2008 because it is a tightly bound system of centralized concentrations of capital, power and control.