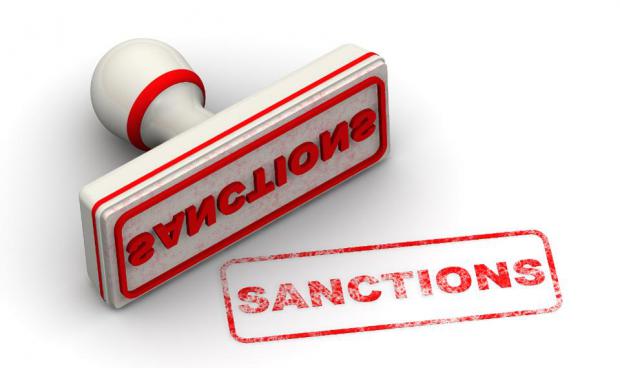 Several top UN officials and other leaders have called for easing of certain sanctions imposed on such countries as Iran, North Korea and Venezuela. In the U.S., some Democrats have rallied behind the call to specifically help Iran during the pandemic as well. But the Trump administration has refused to go along with those recommendations.

During the last week of March, Hilal Elver, the United Nations special rapporteur on the right to food, was one of three high-level UN representatives to call for an easing of some sanctions to help alleviate the impact of the coronavirus.

UN Secretary-General António Guterres sent a letter to G-20 countries asking them to waive sanctions that can undermine a country's ability to respond to the pandemic. And Michelle Bachelet, the UN high commissioner for human rights, said that "humanitarian exemptions to sanctions measures should be given broad and practical effect, with prompt, flexible authorization for essential medical equipment and supplies."

Elver, like Bachelet, has been asking for a softening of some sanctions for a while but still wasn't expecting these two influential UN figures to make such a call. "I was never expecting [them] to talk about economic sanctions," Elver said in an interview recently. "It came as kind of a surprise." The pandemic has shaken many things up, and she's hoping the leaders' renewed interest will last.