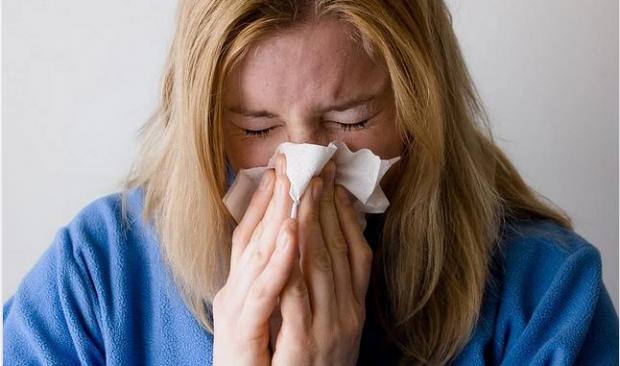 Governor Ralph Northam's response team is explaining why the commonwealth has lagged in testing when compared to other states.

The state saw a historic increase in testing numbers Friday, jumping 15% in the last 24 hours, but a change in the methodology is behind the spike.

"You need to know the exact number of tests not the number of people who had tests," said Dr. Daniel Carey, Virginia Secretary of Health and Human Resources.

During a COVID-19 briefing, The Virginia Department of Health announced it will now count the number of positive virus tests instead of the number of people who test positive.

That means if one person is tested three-times and all three tests come back positive, it counts as three instead of how the numbers were being counted before, which would have only been one because it was a single patient.

"We realized for Virginia that that change in methodology made a clear sense because we want to make sure that other number that we're reporting since so many folks are focusing on that as we move into the phases so as one of the important indicators," said Dr. Carey.

Hopium rolls out a prototype of its handsome hydrogen-powered sedan

What Are You Going To Do When America Goes to Hell?

Interviewing the Dead Albert Einstein About Free Will