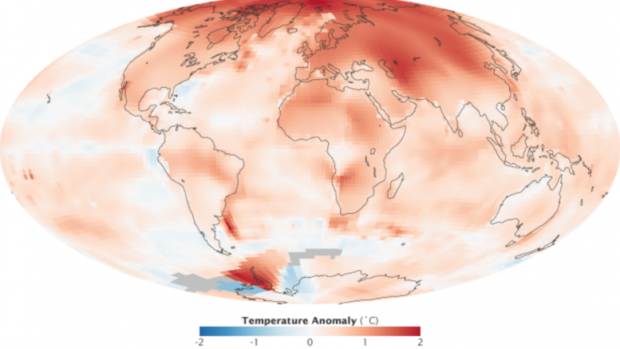 A host of celebrities and scientists including Madonna, Robert de Niro and a clutch of Nobel Prize winners have called for radical change in the world rather than "a return to normal" after the coronavirus lockdowns.

Hollywood stars Cate Blanchett, Jane Fonda, Marion Cotillard and Monica Bellucci also added their names to the open letter published in the French daily Le Monde pleading for an end to unbridled consumerism and a "radical transformation" of economies to help save the planet.

"We believe it is unthinkable to 'go back to normal'," said the letter which was also signed by Nobel laureates for medicine, chemistry and physics as well as peace prize winner Muhammad Yunus.

They said the pandemic was a tragedy but it was a chance for humanity to "examine what is essential".

"Adjustments are not enough. The problem is systemic," the letter added.

"The ongoing ecological catastrophe is a meta-crisis. Unlike a pandemic… a global ecological collapse will have immeasurable consequences," it said.