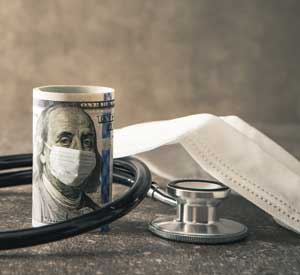 The oldest fiat currency still in circulation, the British Pound Sterling, dates from 1694. Since then, an additional 774 fiat currencies have been created. About one-quarter of them are still around, but most no longer exist. They failed due to hyperinflation, war, politics, monetary reform, or a combination of these factors. And the pound has lost about 99.5% of its original value relative to gold.

One example of a failed fiat currency you've probably heard about is the old German mark. In 1914, when World War I began, the mark was worth about $4.20. As we know, things didn't go well for Germany in World War I. By the time Germany capitulated in 1918, the mark had lost nearly 50% of its value. It fell from 4.2 to 7.9 marks per dollar.