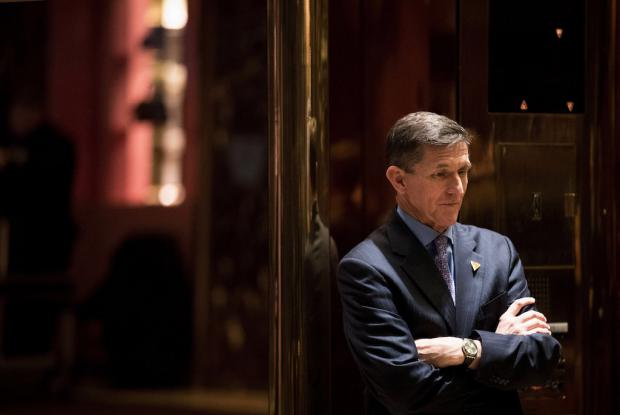 "I would remind everybody that President Obama told President-elect Trump he had two things to worry about: North Korea and Michael Flynn," Conway said last Thursday on Fox's America Newsroom.

Conway's comments came in the wake of the unnerving revelation that FBI higher-ups actively plotted to drive Flynn, the designated national security adviser, from the Trump White House.

"What's our goal? Truth/Admission or to get him to lie, so we can prosecute him or get him fired?" wrote an FBI official, believed to be former FBI counterintelligence director Bill Priestap. "If we get him to admit to breaking the Logan Act, give facts to DOJ & have them decide. Or, if he initially lies, then we present him [redacted] & he admits it, document for DOJ, & let them decide how to address it."

This revelation shocked even Bush confidantes into outrage. "On what planet is it ever acceptable for FBI agents to discuss how or if they can get someone fired?" tweeted Ari Fleischer, former Bush White House spokesman. "Comey and his top officials were out of control."