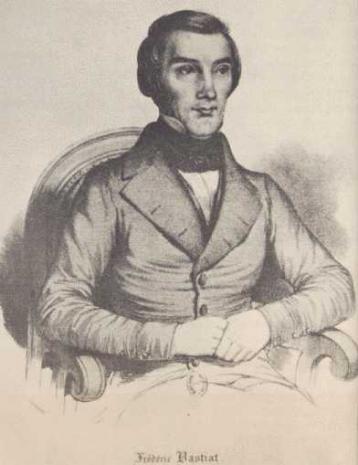 Bastiat was one of the first libertarian writers I came across when I discovered libertarianism. At the time, I was a liberal (i.e., progressive). I genuinely believed that it was the role of government to help people, especially the poor and needy.

For the life of me, I couldn't understand why anyone would object to government's giving money or other assistance to poor people. it was the government's money, after all. Why shouldn't an entity do whatever it wants with its own money. If a private company decided to give some of its money to the poor, how could anyone object, given that it's the company's own money?

Bastiat helped me to see reality.