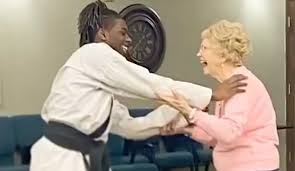 Jeffrey Wall just turned 15, yet he is the founder of Golden Age Karate, an outreach program he began last October to teach seniors at the Friendship Village nursing home in his hometown of Dayton, Ohio.

Then, two days before the final class, the shelter-in-place order came down from the Ohio governor halting his personal fitness crusade for the elderly—or did it?

Wall began studying karate at the age of six and, just four years later, was inducted into the USA Martial Arts Hall Of Fame. He earned his black belt at age 13 and—like his personal journey—his dedication to students is unwavering. 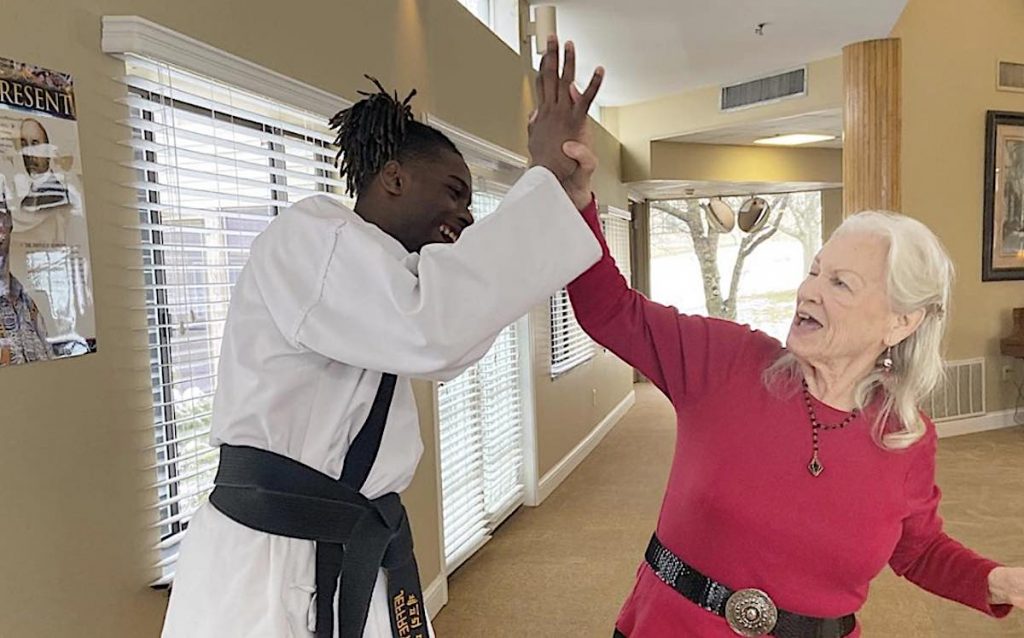 "I knew that they would be super disappointed," Wall said of the new quarantine.

So he started a YouTube Channel to help them keep up their lessons. Now younger students are taking the classes, too—and the love he shows his seniors is spreading.