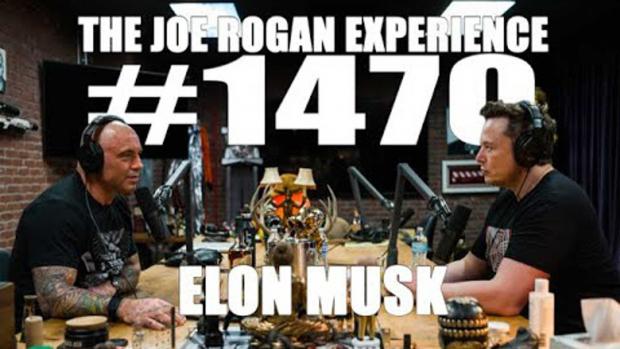 Get ready to be bombarded with tons of information about what Elon Musk plans to do with Tesla and SpaceX because he was just on the Joe Rogan Experience podcast. The previous podcast featuring Musk ended up being Rogan's most popular ever, amassing over 33-million views, so as you can imagine, there's a lot of interest to see what's going on in Musk's mind this year.

This podcast won't top the first one's popularity, though, because Musk was far more restrained than last time; in case you forgot (which you probably didn't), the two shared a joint on the previous podcast, which is what undeniably attracted some of its many views.

This second podcast is still worth a watch, since as you can imagine, Musk mentions lots of plans that he intends to set in motion in the future. However, this is an electric vehicle-centric website, what we really want to know is when Tesla's next models will become available or any new details about them. Thankfully, Musk does shed some more light on that as we'll try to elaborate below.