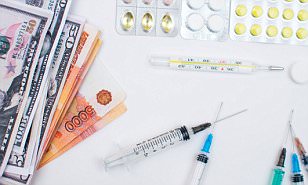 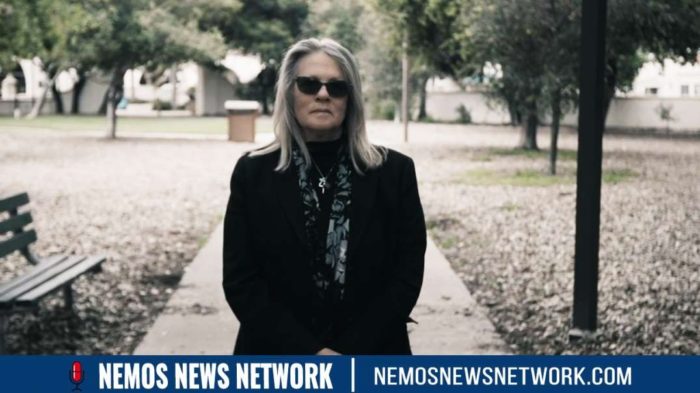 for a new documentary, Plandemic, is making the rounds and promoting quite a response. The video features Dr. Judy Mikovits, and is basically an interview with her. Unfortunately this is a slick piece of utter nonsense and conspiracy mongering. Mikovits has zero credibility in any of her claims, but they are combined with music and clips of videos to create the impression that there is some reality behind her outrageous claims. Let me focus on a few claims to show how low her and the filmmaker's credibility are.

In her introduction the narrator states that she authors a study in Science that "sent shockwaves through the scientific community" because it showed that fetal and animal tissue in vaccines was causing an epidemic of chronic illness. This is straight up lie, but that is the narrative of this video – that she is a courageous fighter going against the establishment, which is killing people for profit and trying to destroy her for calling them out.

Here is the original Science paper. It alleges to have found the XMRV virus in patients with chronic fatigue syndrome. This did make a splash when it was published because it purported to find a possible cause of an otherwise mysterious illness. It has nothing to do with vaccines at all (although you could argue, falsely that the virus came from vaccines, but that is not what the research was on). But then, here is a retraction of the paper by Science. Was it retracted as part of some global conspiracy against Mikovits? No – it was retracted because:

"Multiple laboratories, including those of the original authors, have failed to reliably detect xenotropic murine leukemia virus-related virus (XMRV) or other murine leukemia virus (MLV)-related viruses in chronic fatigue syndrome (CFS) patients," says the retraction notice. "In addition, there is evidence of poor quality control in a number of specific experiments in the Report."

So she did bad science that could not be replicated, and it was discovered the that cell lines used were contaminated. OK, that's pretty embarrassing as a researcher, but it happens. Dust yourself off and move on. But she didn't do that. Instead she decided this was all part of some giant conspiracy to make money by making people sick and keeping "natural" remedies from them.

Now, I don't know exactly when she fell down this particular conspiracy rabbit hole, or what her predisposition is. I don't know her personally. But her story has certainly followed the evolving conspiracy paradigm that is being promoted by the anti-vaccine and allied movements. Now, this movement has incorporated the rapidly evolving COVID-19 conspiracy mongering, and she is right there.

A doctor and patients stand up to medical tyranny