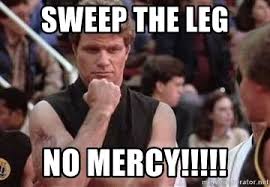 It was barely a week ago that the federal government estimated it would borrow $3.7 trillion this fiscal year due to all the Covid bailouts.

Then, only a few days later, the Treasury Department updated the estimate and announced they would in fact be borrowing $4.5 trillion this fiscal year.

That's an increase of $800 billion in less than a week!

Not to be outdone, the Federal Reserve has printed more than $2.5 trillion in less than 50 days, expanding its own balance sheet by 62% since the start of the pandemic.

And this has serious implications for the dollar.

I've already written this a number of times, but I'll repeat it again: if printing money were the way to achieve prosperity, then Zimbabwe would already be the wealthiest country in the world.

But politicians don't seem to understand this simple point.

It's far easier for them to print money, go into debt, and bail everyone out. And when that approach doesn't work, they resort to dismantling capitalism, brick-by-brick.