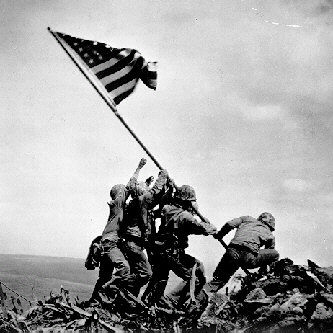 Today, as the world celebrates the 75th anniversary of this victory, why not think very seriously about finally winning that war once and for all?

If you're confused by this statement, then you might want to sit down and take a deep breath before reading on. Within the next 12 minutes, you will likely discover a disturbing fact which may frighten you a little bit: The allies never actually won World War II…

Now please don't get me wrong. I am eternally thankful for the immortal souls who gave their lives to put down the fascist machine during those bleak years… but the fact is that a certain something wasn't resolved on the 9th of May, 1945 which has a lot to do with the slow re-emergence of a new form of fascism during the second half of the 20th century and the renewed danger of a global bankers' dictatorship which the world faces again today.

It is my contention that it is only when we find the courage to really look at this problem with sober eyes, that we will be able to truly honor our courageous forebears who devoted their lives to winning a peace for their children, grandchildren and humanity more broadly.