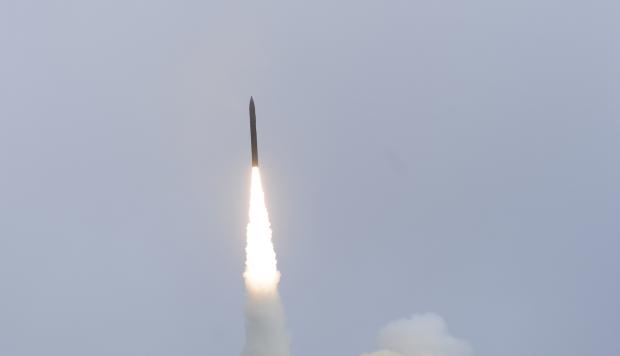 The new investigation, however, suggests that this was nothing more than an attempt to trigger U.S. military conflict with Iran using documents that had been entirely fabricated, rather than obtained by Mossad, as claimed. As usual, it is only months or years later that we discover the truth behind plots like this, even while we narrowly avoid large-scale armed conflict in the moment.

Discussed on the show:

"With Apparently Fabricated Nuclear Documents, Netanyahu Pushed the US Towards War With Iran" (Antiwar.com Original)
"To Pressure Iran, Pompeo Turns to the Deal Trump Renounced" (The New York Times)
Gareth Porter is an investigative historian and journalist on the national security state, and author of Manufactured Crisis: The Untold Story of the Iran Nuclear Scare. Follow him on Twitter @GarethPorter and listen to Gareth's previous appearances on the Scott Horton Show.