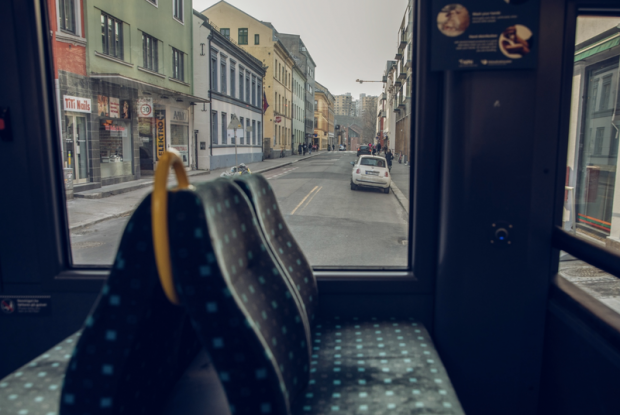 As a uniquely Norwegian scandal simmers in Stockholm, Norway is planning to liquidate $37 billion - 382 billion kroner - from its sovereign wealth fund, which is overseen by a manager hired by the country's central bank .

The decision could create serious problems for analysts still calling for the "V" shaped (or possibly "Z" shaped) rebound for markets, at least.

The unprecedented sale, which was announced in Norway's revised budget for 2020, is >4x the previous record set in 2016. The sale, which is being undertaken to help Norway plug a gaping budget hole caused by the twin headwinds of the coronavirus and ensuing collapse in oil prices, "exposes the scale of the economic damage done" to Northern Europe's largest oil producer.

The withdrawal is "considerably more" than the dividend and interest payments collected by the fund each year (it invests in a range of asset types).

"It's obviously an historic event," SEB Chief Strategist Erica Dalsto said. "But we're also in a crisis that lacks historical parallels. This illustrates the double-whammy that's hit the Norwegian economy, with repercussions from both containment measures and the oil-price collapse."

"We Are In Irrational Exuberance": Mike Novogratz Warns Stocks Are "Unhinged From Rea