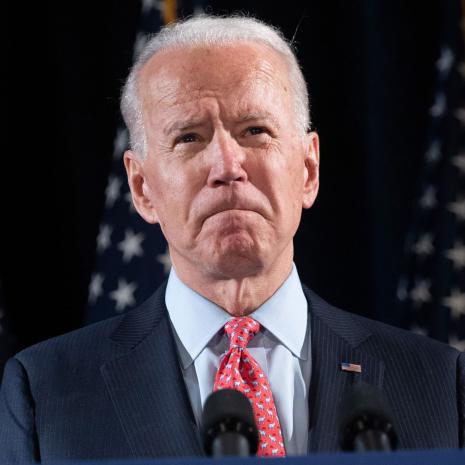 Paul was recating to the news that Joe Biden is on the list of Obama officials who potentially received intelligence by way of unmasking requests against Mike Flynn, President Trump's former national security advisor.

"Remember we went through this thing called impeachment?" Senator Paul stated at a briefing.

"How unusual is this that the entire upper echelon — individually it wasn't just one request for this, there were dozens of requests. Almost everyone in President Obama's top circle wanted to see this and wanted to listen to this conversation." Paul noted, responding to a question about criminal proceedings being pursued.