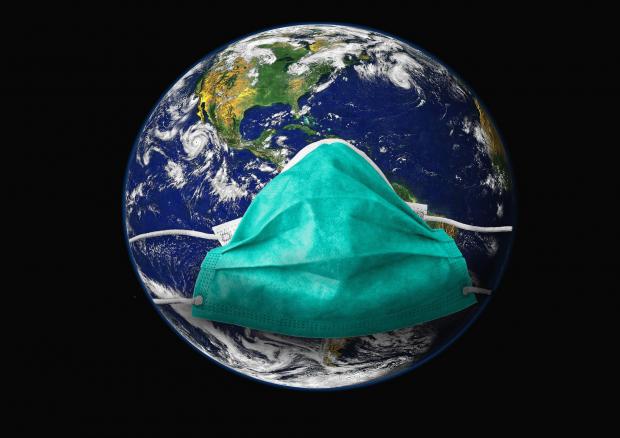 South Korea, which did an excellent job containing the virus, has reported a new batch of cases. Japan and Singapore also reported new cases. Infections are increasing in Germany as well, where lockdown restrictions are being lifted.

We can also expect a rise in U.S. cases as several states lift their own restrictions.

From both epidemiological and market perspectives, the pandemic has a long way to go.

Its economic effects are already without precedent...

In the midst of this economic collapse, many investors and analysts return reflexively to the 2008 financial panic.

That crisis was severe, and of course trillions of dollars of wealth were lost in the stock market. That comparison is understandable, but it does not begin to scratch the surface.