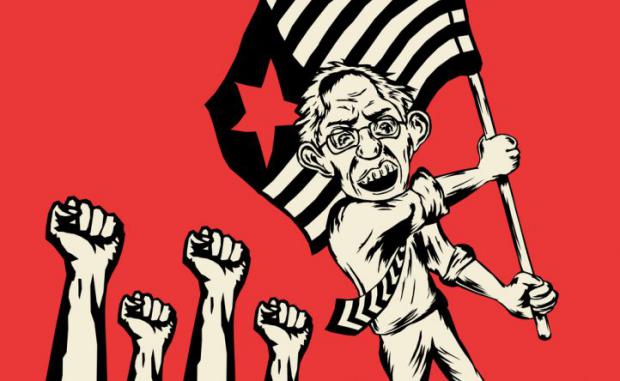 The Lefties are making a big move. This could be serious.

Left-wing academics, authors and political leaders including Noam Chomsky, Bernie Sanders and Naomi Klein have launched the Progressive International initiative. The group announced his week that they will hold a founding conference in September in Reykjavik that will be co-hosted by  Iceland's Prime Minister Katrin Jakobsdottir's Left-Green Movement.

The goal of the PI according to David Adler, General Coordinator of PI, is to launch "a global initiative with a mission to unite, organize, and mobilize progressive forces around the world."

The birth of the organization is a result of a December 2018 open call from the Democracy in Europe Movement (DiEM25) and the [Bernie] Sanders Institute to form "a common front in the fight against the twin forces of fascism and free market fundamentalism."

"It is time for progressives of the world to unite," proclaimed the open call.

Surrounded By Government Failure, Why Do People Still Believe?