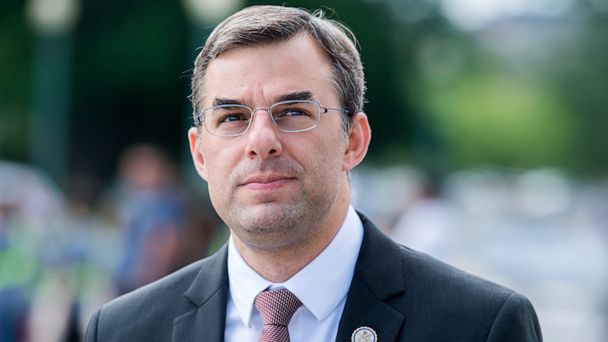 In the three years that he was weighing a presidential run, and the three weeks that he was an actual candidate for the Libertarian Party's nomination, Rep. Justin Amash (L–Mich.) always emphasized that he wasn't interested in improving incrementally upon 2016 nominee Gary Johnson's 3.27 percent of the national vote. Amash wanted to compete meaningfully or not compete at all.

This afternoon, the first-ever Libertarian congressman elected not to compete.

In a Twitter thread, Amash wrote that the current political environment "presents extraordinary challenges," including that "polarization is near an all-time high" and that "social media and traditional media are dominated by voices strongly averse to the political risks posed by a viable third candidate." Also, "lingering uncertainty regarding ratification of online voting, the feasibility of 50-state ballot access and related legal challenges, and unity after the nomination have also weighed heavily on me. We must address these issues as a party to ensure we maximize our potential."

As I wrote one month ago,

The conditions for nontraditional candidates in times of high negative polarization are particularly brutal, as we saw in the 2018 midterms. This is particularly true in cycles immediately following a razor-thin presidential race. Even people who love Amash are going to be begging him not to run if there is any chance of him impeding the all-or-nothing quest to drive Trump out of the White House.

That latter prediction has certainly been borne out by events, to a degree that Amash found surprising.