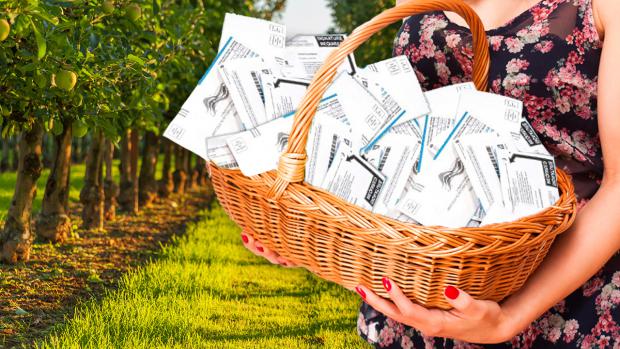 The practice, legalized by Democrats in California in 2016, is banned in most of the rest of the country, except for immediate family members. It is also unknown in the rest of the world, because of its high susceptibility to fraud.

In 2018, California Democrats used "ballot harvesting" as part of a successful effort to flip seven Republican-held seats. Hundreds of thousands of ballots were dropped off by Democratic Party operatives. Republicans have been unable to do the same because Republican voters apparently do not part with their ballots as easily as Democrats.

(5) in North Carolina, a congressional election was invalidated due to fraud associated with ballot harvesting committed by a political operative, and it is unlikely such activity would have been detected were it not for the prohibition against ballot harvesting in the State; and

(6) ballot harvesting invites electioneering activity at home and creates the possibility of undue influence over voters by political operatives.