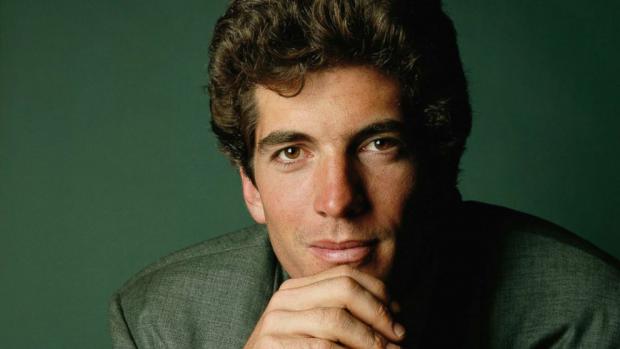 Believers in the bizarre pro-Trump conspiracy theory called QAnon were out in force at the president's rally in Tampa, Florida on Tuesday, waving signs and cut-outs of the letter "Q" in front of the television cameras.

The surprisingly large number of Trump supporters who believe in the off-the-wall conspiracy theory and the attendant media attention marks a new height for QAnon, which grew from the internet swamps of 4Chan and 8Chan.

It's there, starting in October 2017, that an anonymous poster dubbed "Q" began leaving cryptic clues that Trump supporters used to construct an alternate interpretation of current events where Trump is constantly battling evil forces.

For QAnon believers, special counsel Robert Mueller isn't really investigating the Trump campaign—he's actually working with Trump to take down a cabal of deep-state plotters and pedophiles. Soon, QAnon fans believe, Trump will team up with the military to throw top Democrats like Hillary Clinton and Barack Obama into Guantanamo Bay.

But what QAnon believers actually believe is constantly changing. After taking advantage of the murder of DNC staffer Seth Rich and promoting dangerous ideas like Pizzagate, QAnon supporters have found a new tragedy to exploit: the death of John F. Kennedy Jr., son of the late president.