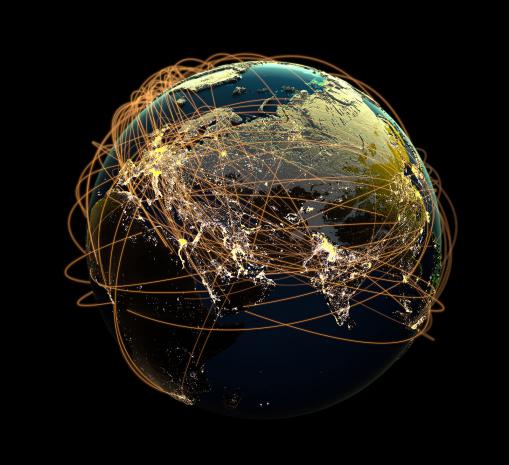 If there is anything credible economists agree on, almost 145 years after the publication of Adam Smith's treatise The Wealth of Nations, it is that free trade is a good thing.

Suppose John has 10 apples and George has 10 oranges. They enter into a trade in which John agrees to give George 9 apples. For his part, George agrees to give John 1 orange.

One's initial reaction might be: That's an unfair trade! Poor John is now left with only 1 apple and 1 orange and George has ended up with 9 apples and 9 oranges.

Not so! Both John and George have raised their standard of living with their trade. It does't matter how many apples or oranges they have each traded as part of their deal. They have both raised their standard of living through the trade. That's because they both gave up something they valued less for something they valued more.

The corollary to this principle of free trade — that is, trade that is free of governmental interference — is that any governmental restriction on trade interferes with people's ability to raise their standard of living.