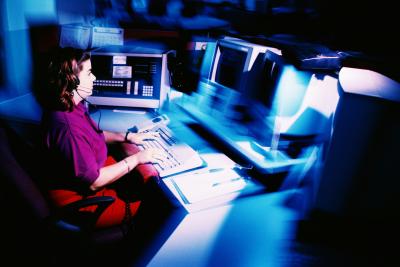 Police in Toledo, Ohio were forced to give people a different number to report citizens who were "not social distancing" after 911 lines were flooded with calls.

"If you have a concern about people not social distancing at bars and restaurants, please call the Lucas County Health Department at 419-213-4161 extension 4," states a tweet from the Toledo Police Department.

The department had to clarify that the advice was given because too many people were calling 911 to try to report others.

"We are posting this because people are tying up the 911 lines to report others who are not socially distancing. Our goal is to provide the appropriate number for people to call instead of them calling 911," said the department.

The coronavirus pandemic has been a golden age for the resurgence of the tattle-tale.

As we previously reported, a woman called called the police on a family because they were outside on their front yard weightlifting during the coronavirus lockdown.

Some Californians are also reportedly calling the authorities if they hear neighbors coughing or sneezing inside their own houses.