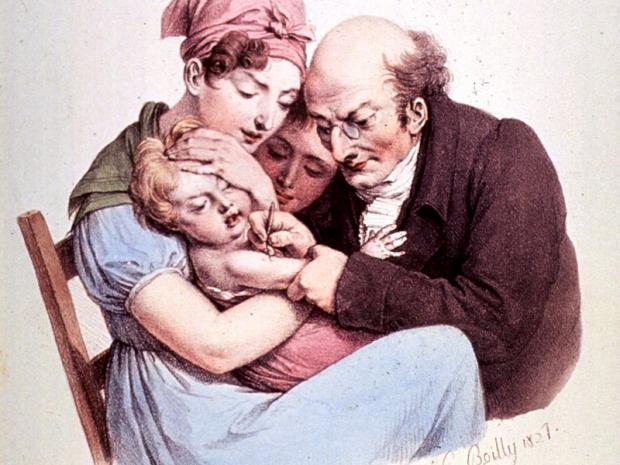 Here, from a chapter in my 1988 book, AIDS INC., is an excerpt exposing some of the infamous moments in vaccination history—hidden by the press, or simply forgotten.

For those denialists who cling to the notion that vaccines are remarkably safe and effective, this article is a pill you can swallow, bitter to be sure, but immunizing against the effects of bald lies from the bent medical establishment.

Understand: this is only a partial history of disasters and revelations, and it stops at 1988.

"The combined death rate from scarlet fever, diphtheria, whooping cough and measles among children up to fifteen shows that nearly 90 percent of the total decline in mortality between 1860 and 1965 had occurred before the introduction of antibiotics and widespread immunization. In part, this recession may be attributed to improved housing and to a decrease in the virulence of micro-organisms, but by far the most important factor was a higher host-resistance due to better nutrition." Ivan Illich, Medical Nemesis, Bantam Books, 1977