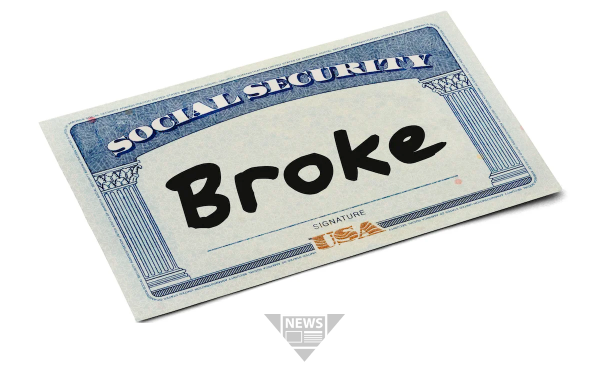 The CDC's National Center for Health Statistics released some alarming data earlier this week that surprisingly had absolutely nothing to do with Covid for a change.

The report showed that the birthrate in the United States last year declined to its lowest level on record ever since the government began collecting data more than 110 years ago.

You get the idea. This has been a long-term issue: people just aren't having babies anymore. And it's not just in the Land of the Free.

Fertility rates are low all over the developed world– far below the 'population replacement level' of around 2.2 children per mother.

(This is the number of children that demographers say will maintain a steady population.)

This list goes on and on. And the fertility rates in most of these countries are hovering near record lows.

Even many large, developing countries have low or declining fertility rates.

In Brazil, for example, the average woman has 1.74 children, which is below the population replacement level. And the rate has been falling steadily for decades.

Even India's birth rate has been declining, down to just 2.24– less than half the level from the 1980s.

And these statistics were pre-Covid. It certainly stands to reason that with all the economic uncertainty and virus fears, people will delay having children, and potentially have fewer.

This is pretty normal in any economic crisis; according to IMF data, birth rates worldwide plunged following the Great Recession of 2008/2009.

Now, it's not like a low fertility rate means that some country is going to vanish into the history books.

These are trivial numbers… unless you're thinking about Social Security and national pension funds.

The idea behind most social security programs around the world is that everyone with a job gives up a portion of his/her wages to pay monthly benefits to people who are currently retired.

We do this for our entire careers, with the promise that, when we reach retirement age, the younger generations will pay for our benefits.