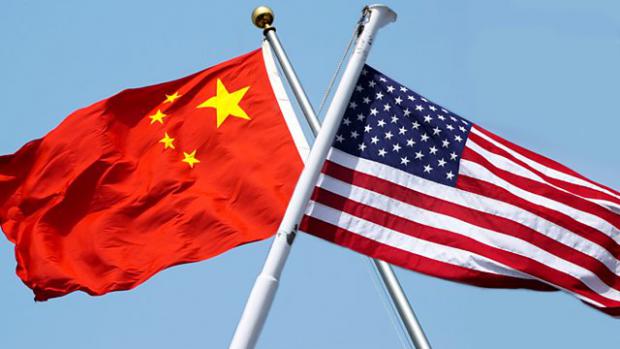 In 1999, Qiao Liang, then a senior air force colonel in the People's Liberation Army, and Wang Xiangsui, another senior colonel, caused a tremendous uproar with the publication of Unrestricted Warfare: China's Master Plan to Destroy America.

Unrestricted Warfare was essentially the PLA's manual for asymmetric warfare: an updating of Sun Tzu's Art of War. At the time of original publication, with China still a long way from its current geopolitical and geo-economic clout, the book was conceived as laying out a defensive approach, far from the sensationalist "destroy America" added to the title for US publication in 2004.

Now the book is available in a new edition and Qiao Liang, as a retired general and director of the Council for Research on National Security, has resurfaced in a quite revealing interview originally published in the current edition of the Hong Kong-based magazine Zijing (Bauhinia).

General Qiao is not a Politburo member entitled to dictate official policy. But some analysts I talked with agree that the key points he makes in a personal capacity are quite revealing of PLA thinking. Let's review some of the highlights.

The bulk of his argument concentrates on the shortcomings of US manufacturing:

"How can the US today want to wage war against the biggest manufacturing power in the world while its own industry is hollowed out?"

US-Russia Ties, from Heyday to MayDay

Wuhan doctor, 42, whose skin turned dark due to coronavirus treatment-

Trump administration to study ways to protect for U.S. investors from Chinese firms