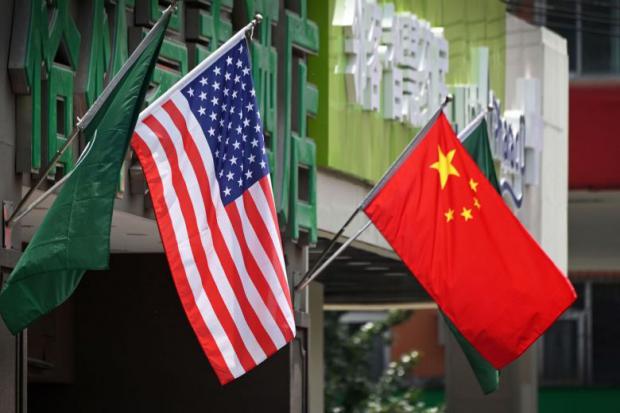 China confirmed on Friday that it would effectively bypass the city's legislature to implement national security laws, which have long been resisted by residents who fear they will erode freedoms of speech, assembly and the press. The announcement, which came on the same day China refrained from setting an economic growth target for the first time in decades, triggered immediate calls for fresh protests and sent the MSCI Hong Kong index to its worst loss since 2008.

For Xi, the move allows Beijing to reassert dominance over a piece of Chinese territory where his government was rendered impotent during sometimes-violent protests last year. Facing rising unemployment in the mainland due to the Covid-19 outbreak and the potential for a big loss in Hong Kong legislative elections set for September, the Communist Party decided it had more to gain by acting decisively to stem any potential threats.

"Xi feels threatened, the leadership feels threatened -- this is a crisis," said David Zweig, an emeritus professor at the Hong Kong University of Science and Technology and director of Transnational China Consulting Ltd. "This is, 'We're not going to give an inch, we're going to tighten up, and Hong Kong's national security as a potential subversive center is greater than its economic value.'"