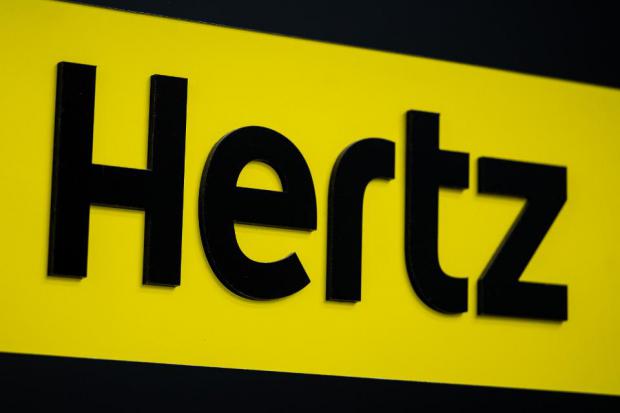 And with creditors now looking for creative ways to recover as much of their investment as possible, the Hertz fleet of just over 506,000 vehicles is a hot commodity for what's left of the company.

Of course, Hertz already tried selling enough cars to stay afloat previously, and it didn't work. In early March Hertz sold 41,000 used cars in the U.S., but pumped the brakes as returns shrank and auto auctions stopped as traffic fell off a cliff. Used car prices then fell 34.4% in April, and with a ton of new inventory on the market will likely push prices down even more, making it extremely difficult for Hertz to climb out of the hole it is in according to Jalopnik.

Well maybe not: after all, everything can be sold if the price is low enough, and it appears that Hertz is finally realizing that is has no choice but to drastically slash prices on its fleet sales, and will continue to do until it finds a clearing price since we doubt the Fed will step in and buy these cars any time soon.

As we reported previously, earlier this week Hertz dumped a bunch of Corvette z06s on to the used car market in what experts said was a great deal for buyers. And more used car deals are starting too roll out Saturday morning on Hertz's website after the filling announcement. As caught by Jalopnik, here's a 2020 BMW 740i for $52,949 and only 8,595 miles on the odometer, more than $10K below Blue Book value for cars in the same area.