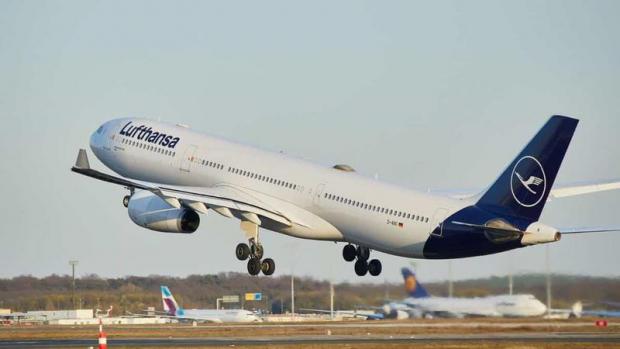 The airline group, which includes Lufthansa Airlines, SWISS International Air Lines and Austrian Airlines, agreed Monday to a 9 billion euro ($9.8 billion) bailout package in which the federal government will receive a 20% stake in the company in return for two board seats and veto power over any hostile takeover bid. Lufthansa agreed to limit dividends and management pay.

The government will also give Lufthansa 5.7 billion euros in nonvoting capital, part of which could be converted to an additional 5% stake in the event of a hostile takeover or the company is unable to make coupon payments. The loan carries interest of 4% through 2021 and increases to 9.5% by 2027.

Lufthansa will separately receive a 3 billion-euro three-year loan from a quasi-private lender and private banks.

Germany  said it planned to sell its shares by the end of 2023.

The deal, which is designed to preserve thousands of jobs, still requires approval by Lufthansa shareholders and the European Commission.

Luxury New Hampshire hideout where Ghislaine Maxwell was arrested by the FBI 'was bought...